Think it better. Make the change. 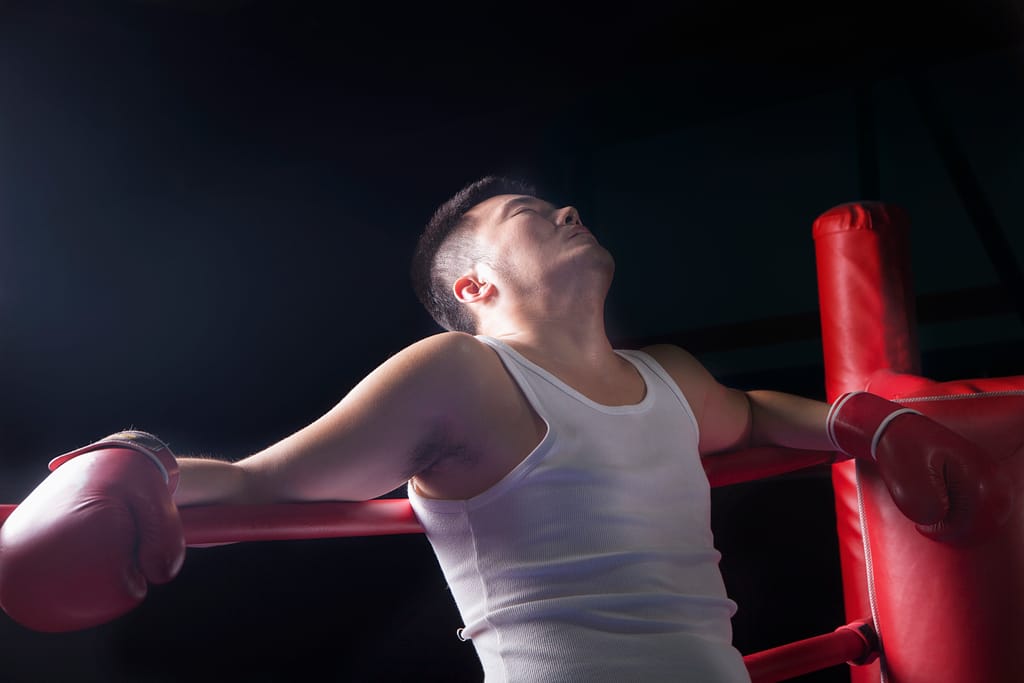 Think it better. Make the change

I wrote this blog 10 years ago. Has anything changed since? Yes. The trigger point to do something different is here, now. It is time to think it better.

If I hear yet another speaker quote Albert Einstein’s definition of insanity as ‘doing the same thing over and over again and expecting different results’, I shall scream. Not because it’s a statement I disagree with, more because it is used ‘over and over again’.

Even Einstein changed his thinking

Unfortunately, people’s desire to maintain equilibrium and have a high degree of certainty is strong. Listen to those sages in every organisation who, for as long as I’ve drawn a pay packet, have uttered; ‘It’s not as good as it used to be, we’re always changing things, we need a period of stability…’. The second constant is that change is uncertain.

If change is inevitable but we naturally hang on to what we know because the alternative is ‘the unknown’, what will force us to move? The Big Bang was the violent starting point (the singularity) for our constantly changing Universe, thus what is also certain is that any behavioural change also requires a trigger point. That moment when we become ready to accept that maybe, just maybe, we could do something different. We’ve reached the point at which it will only take a ‘nudge’ to set us in motion.

This is not out of your control

So far, it seems, all beyond our control. Change happens, there will be a trigger point and the results will be uncertain. It is how we perceive this inevitability that makes the difference, which makes this a truly exciting time. Everyone accepts that whatever our organisation, there will be change; the economy has provided the nudge. Now leaders can design organisations, encourage mindsets and create processes which will embrace the sentiment behind Einstein’s oft plagiarised words. But beware:

Make your team resilient by thinking differently about uncertainty

New Mindset. An Historical Analogy from the English Archers

How are we going to live and work with this virus? Feedback from business leaders.