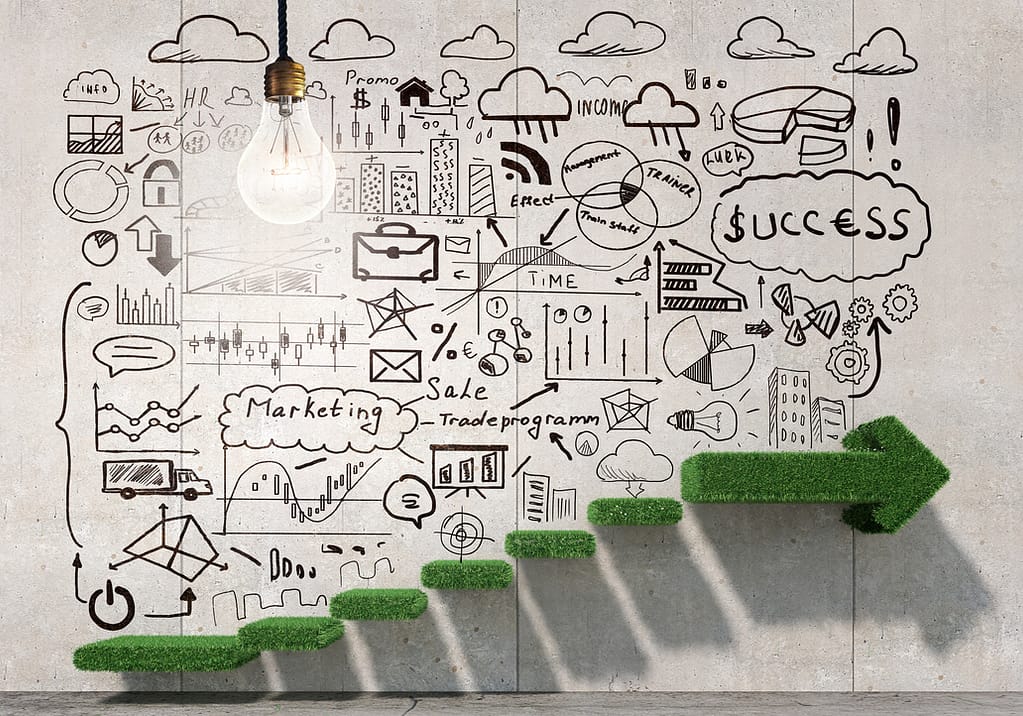 They know their starting point?

A while back a cyclist, lost in the countryside, came across an old fella leaning on a farm gate. This local must surely be able to point the way to the rider’s destination. When he asked for directions the farmer looked to the sky in deep thought to consider his answer. After much contemplation he said, ‘Well. If I was going there, I wouldn’t start from here.’ How many projects do we come across where people don’t accurately know where they are starting from?

They plan towards the right goal

While on holiday in a rented cottage I had a look through an ancient library of books left by previous vacationers. I chose to read an old book from the 1960’s about mountain climbing. This spoof tome was based on the obsession to conquer the major Himalayan peaks. It told of the rivalry between two parties to get to the top of a prized mountain first. Each group climbed upwards through the mist and bad weather racing to outdo their rivals. As the groups plant their flag on the summit the mist clears. Through binoculars they notice a nearby peak has their opponents flag fluttering in the breeze. One of the groups has climbed the wrong mountain! Is your project aimed at the right summit?

The team are engaged

In the English Premier League, great football (soccer) clubs build their reputation by assembling a team of ‘Galactico’s’. These are the most world- renowned players whose services they can secure for a huge price. How often has this gone wrong? Big egos clash on the pitch. The former ‘Galactico’ manager falls out with the ‘stars’. They fail to perform as expected. In the 2015-16 season Leicester City won the division with no ‘Galacticos’. What they had was the right players, coaches and staff who would work together as a great team. Great projects we find involve planning how everyone is going to work together to achieve success.

There is a clear planning culture

Nice words or a culture? This is an observation we always look for when working on a new project. We might hear people saying the right things. It can sometimes be like talking to a group of candidates for a job interview. Yes, we need to all ‘sing the same song’ but planning a successful project is much more than this. The goal should be to create a culture of planning. Where all are committed to the plan. Where we will remark ‘It’s the way they do things around here.’ The project mantra will be, ‘We think plans better’. It’s why we are so successful.

They aren’t afraid to tinker 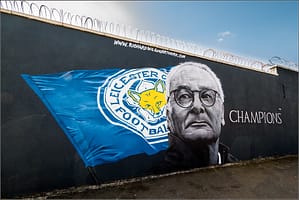 Claudio Ranieri on the mural by Richard Wilson in Kate Street

Claudio Ranieri’s the Leicester City manager who masterminded their memorable Premier League title win was known as ‘the tinkerman’ because of his coaching culture whereby players rotated in and out of the team. He constantly reviewed and adjusted the strategy until he hit upon a winning formula. At which point success became a habit and only occasional tweaks were needed to the system and personnel. Most importantly everyone in the team bought into this culture.

“I think everyone now rotates. The Tinkerman was one, now there a lot of Tinkermen.”

Teams that plan effectively for success need to recreate the culture of the ‘Tinkerman’ where they constantly review and adjust strategy to keep on track.

So what is it to be? Are you going to be the team on the wrong mountain? The walker who didn’t prepare for being lost or the Premier League winning champions? Our Thinking Plans Better Online Programme is the perfect way you and your team can learn about what it takes to plan properly and sustainably for success. You can find out more about it and request a demo here:

Make your team resilient by thinking differently about uncertainty

New Mindset. An Historical Analogy from the English Archers

How are we going to live and work with this virus? Feedback from business leaders.